Home Deals This is how you find Cheap Flights to Europe

Yes, you can fly across the pond without breaking the bank.

Autumn and early winter can be the perfect time for taking a trip to Europe. Between the mild weather, smaller crowds, scenic outdoor activities, and lower hotel rates, there are a handful of reasons to fly across the pond. There’s more good news: You can score low-priced flights if you plan accordingly.

Here, 8 easy tips for flying to Europe in the off season.

Of course, where you’re traveling to affects your fare, so choose a destination with better deals. “The cheapest cities can vary depending on where you fly from, but we’ve been seeing some excellent deals to Copenhagen, Dublin, London, and Paris this year,” says Rick Seaney, CEO of FareCompare.com. Case in point: Fare Compare found round-way flight deals from New York to Copenhagen for $320 and New York to London for $354.

Moreover, a recent Kayak report found that flights to Northern and Western Europe are currently offering the most competitive rates. Iceland (Reykjavik airport) and Dublin are the travel company’s top picks for cheapest European destinations.

Generally, flights to Europe from Boston, Chicago, New York City, Orlando, Denver, and Washington, D.C. will be the most affordable, since these cities are hubs for many international carriers.

Some airlines offer better deals than others. Norwegian Air, British-owned Condor, Icelandic carrier Wow Air, France-based XL Air, and Latvian Primera Air have some of the lowest priced transatlantic flights. Wow Air, for example, recently offered a $160 flight from Boston to Amsterdam in December. Primera Air, meanwhile, is selling flights from Newark to Paris for as low as $99.

Low-cost air carriers often charge “hidden” fees for extras, like carry-on bags, checked luggage, seat upgrades, or even beverages. While budget airlines are notorious for nickel-and-diming passengers for added fees, “you can score some serious value from their cheap tickets,” says Emily McNutt, associate news editor at The Points Guy. “Just be sure you read their pricing structure and terms and conditions so you know what you’re getting into,” McNutt warns.

5. FOR REMOTE DESTINATIONS, FLY TO A NEARBY MAJOR CITY 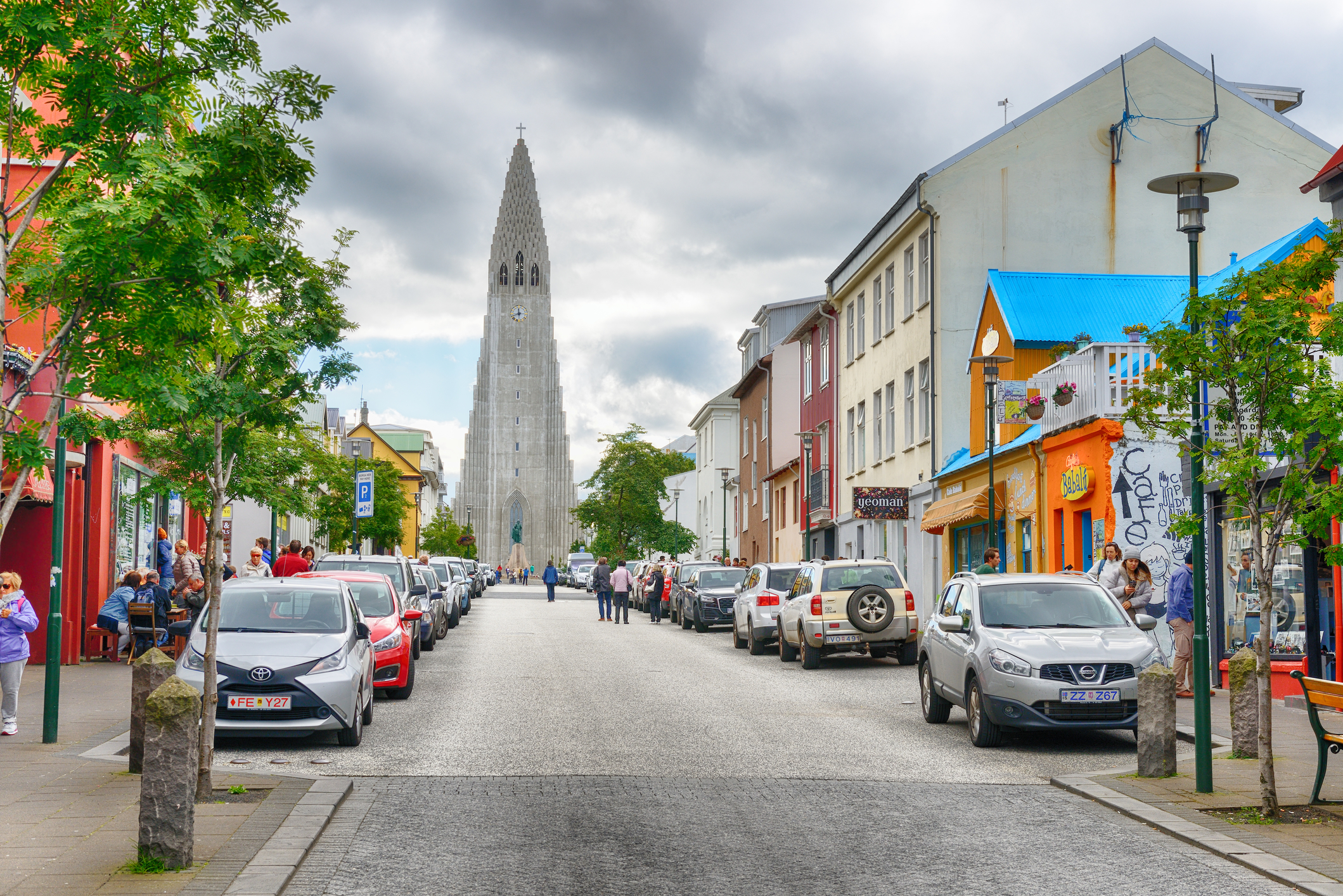 To cross the ocean as affordably as possible, it often makes sense to break up your trip into two separate itineraries, says Scott Keyes, founder of Scott’s Cheap Flights (ScottsCheapFlights.com). “Once you’re in Europe, you can hop a train or budget flight most places for under $100,” Keyes explains.

Often, flights to remote destinations, such as national parks or Mediterranean islands, cost more than flights to major cities. Hence, it pays to map out your trip and plan your flight path accordingly.

There are certainly a ton of websites and booking search services for finding deals on flights, but Tarik Allag, founder of SecretFlying.com, recommends Google Flights. The tool lets you view fares from your city for specific travel dates, and it searches all but the smallest airlines, as well as the largest online travel agencies (OTAs) like Orbitz and Priceline. You can also use it to set an alert for a flight, and Google will send you an email if price goes up or down.

In addition, by utilizing Google Flights’ calendar function “you can scroll through to see if leaving one day earlier or returning one day later will help to save you some serious cash,” says McNutt. “If you’re flexible on your destination, the ‘Explore’ function allows you to input your departure city and when you want to travel to see where in the region offers the cheapest flights.”

7. DEPART ON WEDNESDAY, RETURN ON TUESDAY

Many articles tout headlines like “This is the best day of the week to fly!” but few have hard evidence to back up their claims. Yet thanks to Kayak, we can put this subject to rest. After analyzing more than a year’s worth of flight data leaving the U.S. and Canada to Europe, the website’s price forecaster found that flying across the pond on a Wednesday and returning home on a Tuesday typically gets travelers the cheapest flights. A recent report from CheapAir.com supports this, finding that travelers can save an average of $76 by reserving flights on a Wednesday (the least expensive day to fly) instead of on a Sunday (the most expensive).

8. GET TWO VACATIONS FOR THE PRICE OF ONE

Want a free stopover in Iceland on your way to another European city? With IcelandAir you have the option of adding a stay of up to seven nights when traveling from the U.S. and Canada to Europe for no additional cost to your original plane ticket.

5 things you need to know about healthcare in Qatar

Guide for the best road trip packing list: What to bring on a road...

These 10 Apps are needed for your next trip

All beauty of Grand Canyon